The Great Siege of Chester 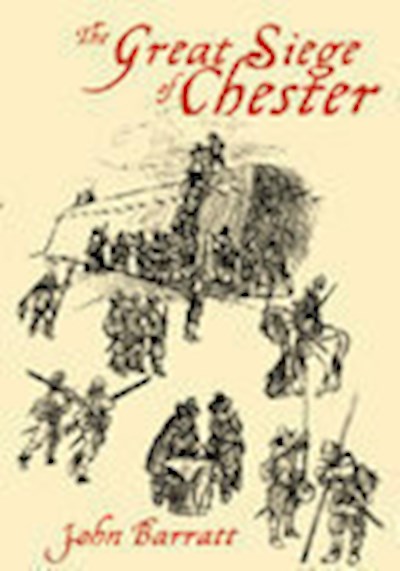 The Great Siege of Chester

The appalling effects of civil war are often suffered most horrifically by the ordinary men, women and children involuntarily caught up in it, as it tears asunder the very fabric of their lives. Such was the fate of the citizens of Chester, who for almost four years found themselves at the centre of the battle between King and Parliament. Chester's inhabitants withstood the terrors of bombardment and the rigours of starvation, in one of the most fiercely contested sieges of the Civil War. Using myriad contemporary sources it is possible for the first time to present a detailed picture of the part played in the siege by the 'common sort', the 'forgotten voices' of Chester: ordinary citizens forced by their employers to enlist in the City Regiment, their brutal introduction to the realities of war and their gallant defence of Chester.