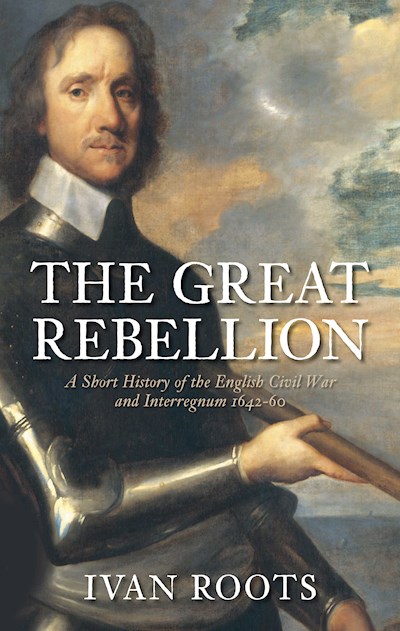 As the British Isles went up 'like parchment in the fire' during the middle of the seventeenth century, a civil war broke out that would tear the country apart and lead to the king being executed for treason. The Great Rebellion has established itself as the the leading work on the English Civil War (1642-1660). It illustrates in detail its origins and the course that it took, paying particular attention to the relatively neglected 1650s, and ends with the Restoration settlement of 1660. The emphasis throughout is on political and constitutional matters, and on the interaction of personalities and the interposition of chance. By rejecting the luxury of hindsight in favour of the contemporary viewpoints of those involved, Ivan Roots has produced a book with a refreshing independence of judgement, and shows that it is possible to write for a general readership while maintaining the standards required of professional scholarship.