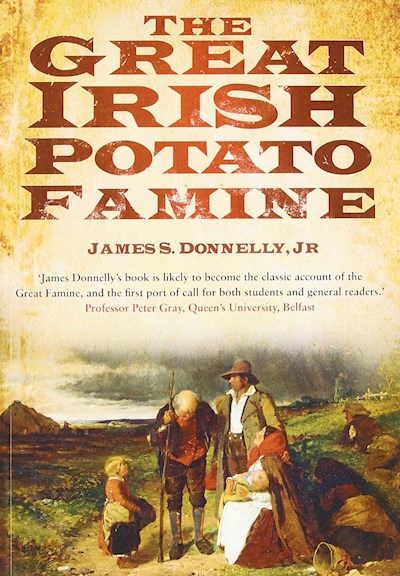 In the century before the great famine of the late 1840s, the Irish people, and the poor especially, became increasingly dependent on the potato for their food. So when potato blight struck, causing the tubers to rot in the ground, they suffered a grievous loss. Thus began a catastrophe in which approximately one million people lost their lives and many more left Ireland for North America, changing the country forever. During and after this terrible human crisis, the British government was bitterly accused of not averting the disaster or offering enough aid. Some even believed that the Whig government's policies were tantamount to genocide against the Irish population. James Donnelly's account looks closely at the political and social consequences of the great Irish potato famine and explores the way that natural disasters and government responses to them can alter the destiny of nations.