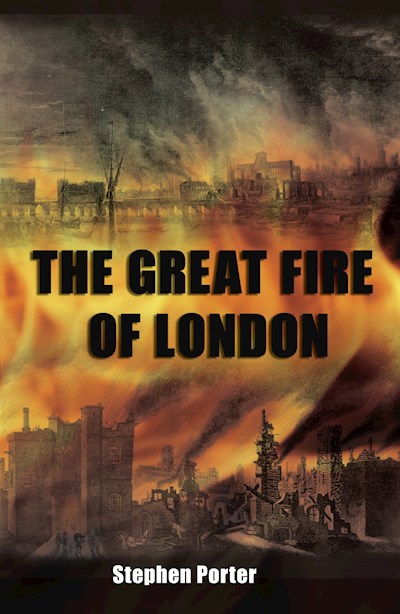 The Great Fire of London was the greatest catastrophe of its kind in Western Europe. Although detailed fire precautions and fire-fighting arrangements were in place, the fire raged for four days and destroyed 13,200 houses, 87 churches and 44 of the City of London's great livery halls. The 'great fire' of 1666 closely followed by the 'great plague' of 1665; as the antiquary Anthony Wood wrote left London 'much impoverished, discontented, afflicted, cast downe'. In this comprehensive account, Stephen Porter examines the background to 1666, events leading up to and during the fire, the proposals to rebuild the city and the progress of the five-year programme which followed. He places the fire firmly in context, revealing not only its destructive impact on London but also its implications for town planning, building styles and fire precautions both in the capital and provincial towns.