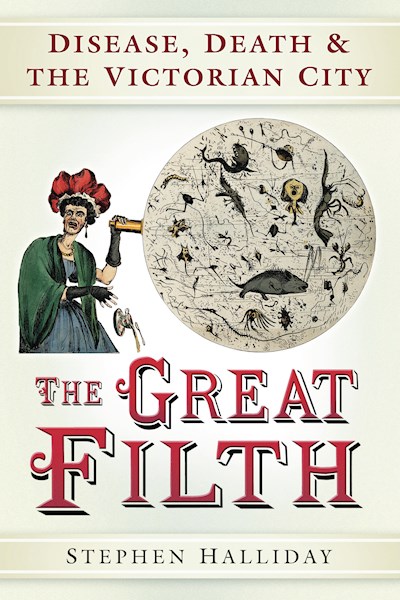 Victorian Britain was the world's industrial powerhouse. Its factories, mills and foundries supplied a global demand for manufactured goods. As Britain changed from an agricultural to an industrial ecomony, people swarmed into the towns and cities where the work was; by the end of Queen Victoria's reign, almost 80 per cent of the population was urban. Overcrowding and filthy living conditions, though, were a recipe for disaster, and diseases such as cholera, typhoid, scarlet fever, smallpox and puerperal (childbed) fever were a part of everyday life for (usually poor) town-and city-dwellers. However, thanks to a dedicated band of doctors, nurses, midwives, scientists, engineers and social reformers, by the time the Victorian era became the Edwardian, they were almost eradicated, and no longer a constant source of fear. Stephen Halliday tells the fascinating story of how these individuals fought opposition from politicians, taxpayers and often their own colleagues to overcome these diseases and make the country a safer place for everyone to live.