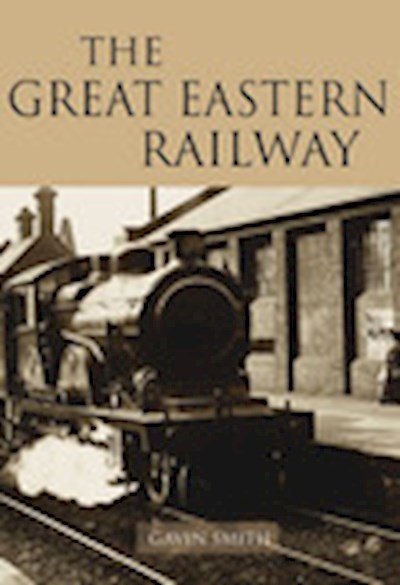 The Great Eastern Railway rose phoenix-like from the ashes of bankruptcy to become one of the greatest of all passenger-carrying lines. Its empire ranged from London to East Anglia, to the coasts of Essex, Suffolk and Norfolk. Through partnership in lines and co-operation with other railways it reached as far as the Sheffield region. A succession of Chief Locomotive Superintendents constructed ingenious workhorses for its traction needs. At one stage it built the most powerful steam locomotive in the world to show that steam could equal the tractive power of electricity. Finally after the First World War, under American General Manager Henry Thornton, the GER operated, out of Liverpool Street Station, the most intensive steam service in the world. This and the splendid continental and coastal dining-car express underlined the magnificent ingenuity and energy which had characterised the career of 'God's Excellent Railway'. This collection of over 170 photographs recalls something of those heady days.