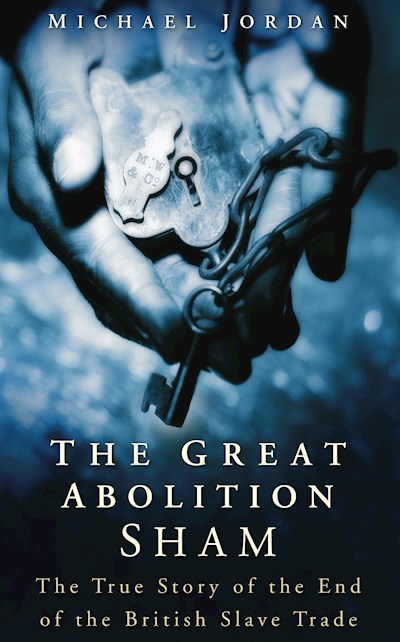 Slavery and the trade that fuelled it underpinned Britain’s economic position throughout the seventeenth and eighteenth centuries. Unsurprisingly, when the abolition of the slave trade was first mooted opinion was widely divided. The majority of the British public were either apathetic about the plight of black Africans in the American colonies or firmly against any change. Much of the establishment, including the Anglican Church, robustly supported the Afro-Caribbean slavery. The Great Abolition Sham is the first book to explore the real personalities and issues behind the popular rhetoric which surrounds the abolitionist movement. Documentary evidence confirms the shocking duplicity of the British government, which protected the slave trade after its formal abolition in 1807, and exposes the levels of hypocrisy that made a mockery of the Emancipation Act of 1834.