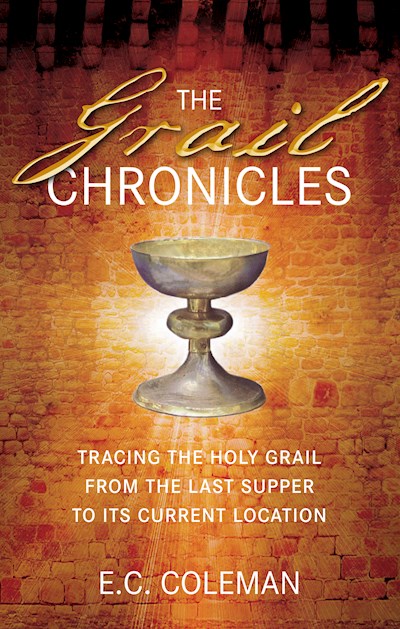 This is the story of a plain silver chalice from the first century AD that now rests in the heart of England. From its momentous beginnings as the cup used by Christ at the Last Supper, and as the vessel used to catch His blood at the Crucifixion, to its unrecognised discovery in the late nineteenth century, the chalice has passed through the hands of saints, crusaders, kings, queens, Templar knights and ‘Guardians.’ This account revisits the beginnings of the Knights Templar and their rise to incredible wealth and power; it introduces a completely new version of the origins of the Arthurian legends; and it disputes the supposed loss of the Crown Jewels in the Wash and the cause of King John’s subsequent death. It re-examines the murder of Thomas Becket and resurrects the forgotten story of a knight who went from disregarded son and child hostage to Regent of England and Guardian of the Grail. The story reveals the reason behind one of England’s greatest church mysteries: an early thirteenth-century clue that has taken over 700 years to be deciphered. Most importantly of all, however, it establishes where the Holy Grail is now.