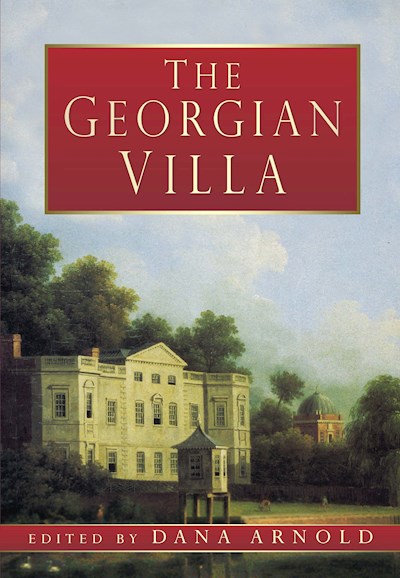 The villa remains one of the most potent architectural forms in western culture. The ideal of a rural retreat for relaxation and contemplation has endured from antiquity up to the present day. Yet there have been significant changes in the form and function of the villa and the social and economic circumstances of its occupants. Many of these changes took place in the Georgian period. This stimulating book brings together leading historians to look at the eighteenth-and early nineteenth-century villa in its wider context. Images of the villa-real or imagines - are shown to reveal much about contemporary attitudes. The role of Andrea Palladio is re-examined through the response of architects throughout the period to his work, including Colen Campbell's Stourhead and Lord Burlington's villa at Cheswick. The range of form, planning and sources of the villa is seen and not only in Robert Adam's designs but also in the variations of the villa found in Edinburgh and Glasgow where it provided a balanced contrast between city and retreat. Later in the period, changes in the demand for houses and the urban fabric brought the villa into the city where its élitist aspirations were replaced by democratizing principles.

Researching the History of a Country House

Parham: A Sussex House and its Restoration

The Strange History of Buckingham Palace

Tales from the Tower of London