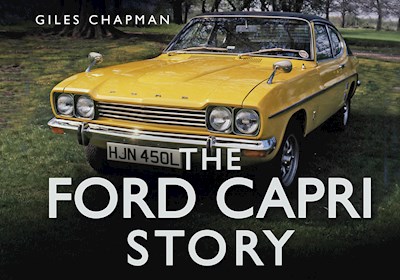 Before the Ford Capri arrived in 1969, GT cars had tended to be expensive, temperamental, impractical and rarefied. Ford decided there was no reason why a four-seater coupe couldn’t look stunning and go like a rocket (with the right engine) yet be as easy and cheap to run as a Ford Escort. Little wonder that the slogan they used in 1969 to launch it, ‘The car you always promised yourself’, made an immediate impact. The Capri was a hit from day one, and continued to be a British favourite until 1986, at which time it had been somewhat overshadowed by the emergence of the Hot Hatchback. Over its lifetime, the Capri was available in a vast array of guises over three distinct ‘Marks’, but all of them had at their heart affordable fun and a surprising degree of everyday practicality. Nothing has ever quite replaced it, but it lives on in the fond imagination of everyone who loved it.