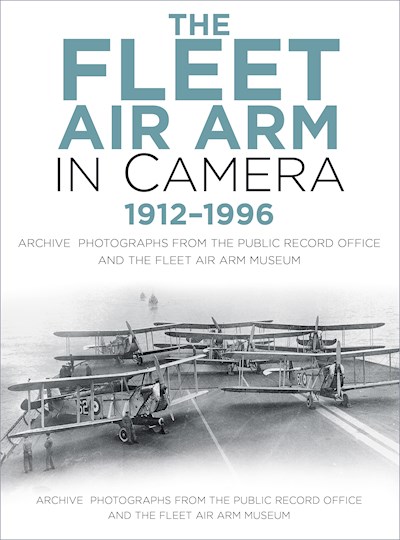 For many decades a fascinating and sizeable archive of photographs, depicting the operations and equipment of British naval aviation, has remained unrecorded and largely unseen in countless documents held at the Public Record Office at Kew. Other equally important images of British naval aviation and the Fleet Air Arm can also be found in the collections of the world-famous Fleet Air Museum at RNAS Yeovilton. Together these two important collections cover a period from 1912, when British naval aviation was making its first tentative steps, through to the high-technology Fleet Air Arm (FAA) of the 1990s. The Fleet Air Arm in Camera 1912–1996 brings a representative selection of these two collections to the notice of a wider audience. Many of the 240 photographs are published here for the first time and give the reader a fascinating kaleidoscope of images depicting the vast range of offensive, defensive, shore and carrier-based operations in which the FAA and its predecessors – the Naval Wing of the RFC and the Royal Naval Air Service – have been involved over a period of more than eighty years.