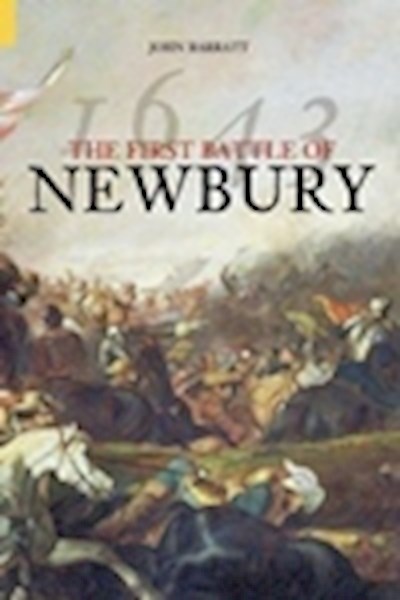 Late summer 1643 saw the Royalists in the English Civil War at the height of their military success. After three months of almost unbroken victories, the king's forces had gained control of much of the north and west of England, whilst Prince Rupert's seemingly invincible cavalry raided out from Oxford to the outskirts of London, Parliament's stronghold. In July the wave of Royalist successes climaxed with the storming of Bristol. It seemed that one more success might be sufficient to topple the Parliamentarian leadership and lead to peace. In a move to consolidate their position prior to a final advance on London, in August the Royalists laid siege to Gloucester. However, an anticipated easy success met with stern resistance until the garrison was eventually relieved by Parliament's principal remaining field army, under the Earl of Essex. But Essex, now deep in hostile territory, faced the difficult task of getting back safely to London. A race with the king's forces ensued, culminating in Essex's road being barred at Newbury. Cut off from his base, Essex had to stand and fight in a battle whose loss would mean the destruction of his army and in all probability total defeat for the Parliamentarian cause. On September 20 1643 some 30,000 men met outside Newbury in one of the largest battles of the English Civil War. John Barratt's history, the first detailed study of the battle of Newbury for over a century, reveals a new interpretation of the battle and discovers the real reason why the Royalists lost.