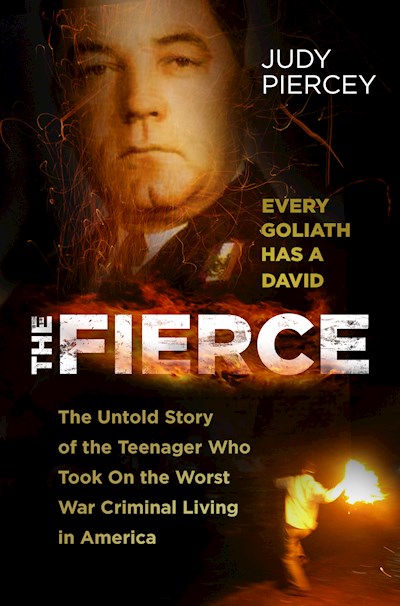 For three decades, the ‘Butcher of the Balkans’ lived an idyllic life with his family in a Los Angeles suburb. Wanted for war crimes involving the oversight of death camps and participation in the brutal murders of 700,000 men, women and children during World War II, Andrija Artukovic claimed political asylum after entering the US illegally in 1948.

Meanwhile, 10 miles away, David Whitelaw lived with his mother, who fled Germany in 1938 and lost 76 relatives to the Holocaust. Straight-A student David was a member of the Jewish Defense League, an organization classified by the FBI as domestic terrorists and political extremists. When David learned Artukovic was living comfortably nearby, he vowed to ensure his deportation to stand trial as a war criminal. But when a firebomb, thrown with the sole intention of causing fear, saw the young man sent to jail, a battle began for his own freedom, while the war criminal remained at large.

A true David versus Goliath battle, Fierce is the story of the teenager who helped take down the worst mass murderer and war criminal in America.