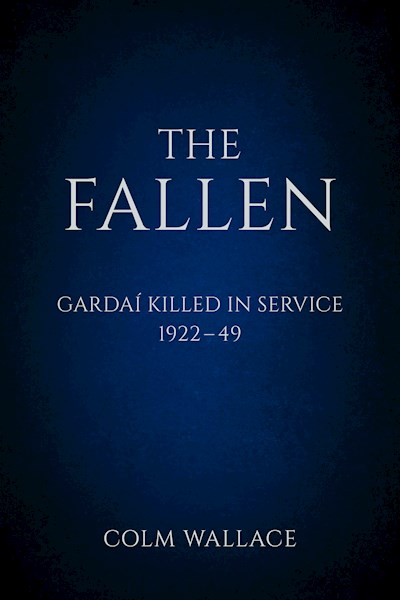 In 1922 the fledgling Irish Free State decided to replace the RIC with the Civic Guard (An Garda Síochána). This new Irish police force found itself dealing with an unsettled population, many of whom were suspicions of law and order after centuries of forceful policing by the British. It was decided that the Gardaí would uphold the law with the consent of the people however, and that they would remain unarmed. This brave decision may have been popular with ordinary Irishmen and women, but it left members of the force vulnerable to attack and even murder. Many Gardaí met their death in the first decades of the Irish State. This is their story.