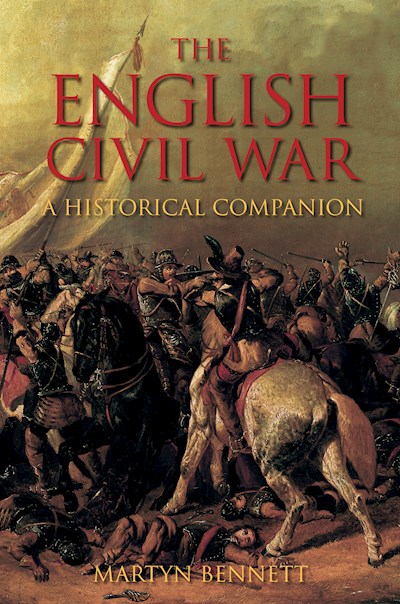 "The English Civil War" was a series of armed conflicts and political upheavals which spanned the entirety of the British Isles in the mid-seventeenth century. It was fought on a wide range of religious, political and racial issues, and succeeded in dividing the traditional loyalties of class, friendship and family ties within all four kingdoms.

This unprecedented period of disruption resulted in far-reaching political revolution, the re-evaluation of political representation and social structure, and ultimately laid the foundations of the British constitution we know today. Martyn Bennett introduces the reader to the main debates surrounding the Civil War, from the St Giles riots in Edinburgh in 1637 to the restoration of Charles II on 8 May 1660, and includes biographies of the key personalities, key events, battles, military institutions of the conflict, and covers the run-up to the conflict, the wars themselves and its aftermath. This comprehensive A-Z companion to the history of the civil wars provides all the facts and figures that an armchair general would ever need.