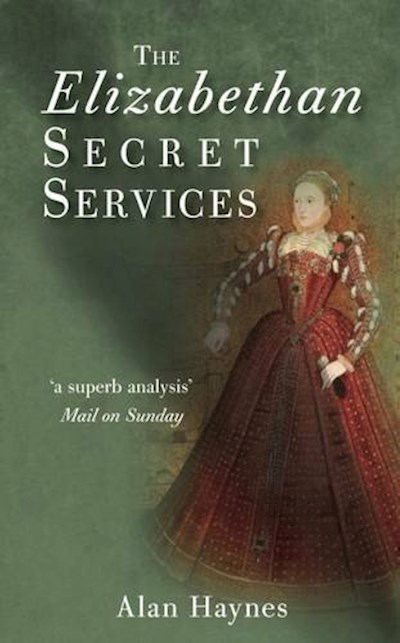 The England of Elizabeth was a nation under threat, both from factions within and great powers without. Opposition to the Protestant establishment meant that the queen and her court constantly believed themselves menaced by subterfuge and plots. In this fragile climate, spies and spy networks were of cardinal importance. This is an unrivalled and impeccably detailed account of the 'secret services' operated by the great men of Elizabethan England. By stealthy efforts at home and abroad the Elizabethan spy clusters became forced to be feared. Kidnapping, surveillance, conspiracy, counter-espionage, theft and lying were just a few of the methods employed to defeat the ever-present threat of regicide. This book challenges many stale notions about espionage in Renaissance England and presents complex material in an absorbing way, so that the reign of Elizabeth I is shown in a compellingly new and bold light.