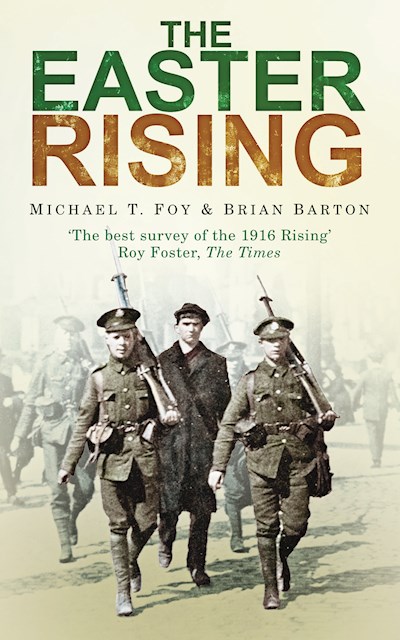 On Easter Monday, between 1,000 and 1,500 Irish Volunteers and members of the Irish Citizen Army seized the General Post Office and other key locations in Dublin. The intention of their leaders, including Patrick Pearse and James Connolly, was to end British rule in Ireland and establish an independent thirty-two county Irish republic. For a week battle raged in the Irish capital until the Rising collapsed. The rebel leaders were executed soon afterwards, though in death their ideals quickly triumphed. lluminating every aspect of that fateful Easter week, The Easter Rising is based on an impressive range of original sources. It has been fully revised, expanded and updated in the light of a wealth of new material and extensive use has been made of almost 2,000 witness statements that the Bureau of Military History in Dublin gathered from participants in the Rising. The result is a vivid depiction of the personalities and actions not just of the leaders on both sides but the rank and file and civilians as well. The book brings the reader closer to the events of 1916 than has previously been possible and provides an exceptional account of a city at war.