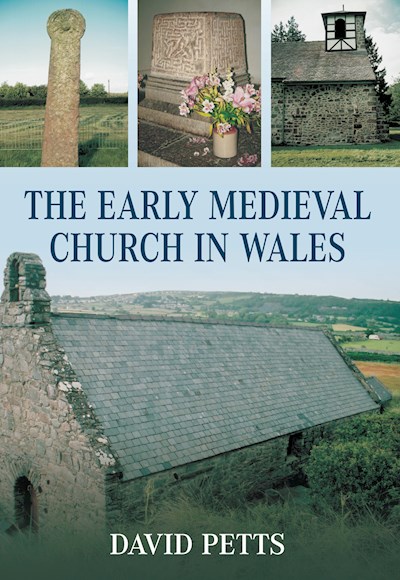 Christianity arrived in Wales with the Romans and spread rapidly in the early medieval period. Evidence for its success survives in the form of early stone sculpture and inscriptions, reliquaries and other holy objects and frequent references in historical documents. However, there are also many myths and misconceptions about Christianity in this period, often created in the medieval records of early saints, but perpetuated by later writers.

This book explores the archaeology of the early Church in Wales from the arrival of Christianity in the Roman period until the end of the independent Welsh kingdoms in the late thirteenth century. It attempts to disentangle fact from fiction and develop a clearer understanding of the early Welsh Church. It looks at all aspects of religious life in this period from death and burial to the construction of churches and the writing and decoration of manuscripts. Using this information, combined with the historical evidence, the author presents an authoritative overview of the growth and spread of Christianity in Wales. He shows that although the early Welsh Church had some distinctive elements, it was not isolated or out-of-touch but closely linked with the growth of early Christendom elsewhere in the British Isles and mainland Europe.