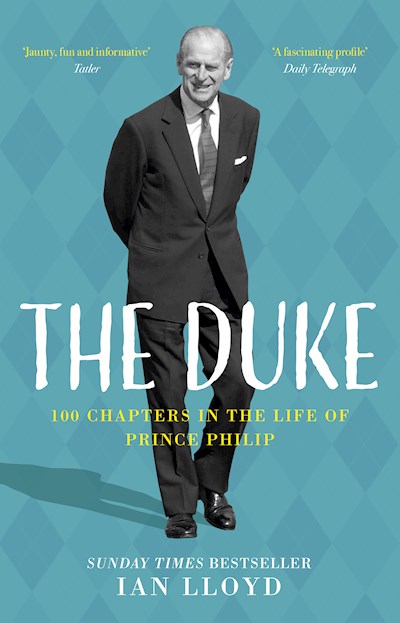 For seven decades the Duke of Edinburgh was the Queen’s ‘strength and stay’, far surpassing the predictions of courtiers who had feared ‘a foreign interloper out for the goodies’. Journalists continually portrayed him as bluff and gaffe-prone – yet the letters he wrote in private show he had a kind and sensitive side. Drawing on extensive interviews with those who knew him best, The Duke reveals the man in all his endlessly fascinating contradictions. While tracing his characteristic self-reliance back to a difficult childhood and six years’ war service, Ian Lloyd highlights some rare aspects of the royal consort’s personality – from his fondness for Duke Ellington to his fascination with UFOs. The result is a portrait like no other, and a rich tribute to Prince Philip’s extraordinary life and legacy.