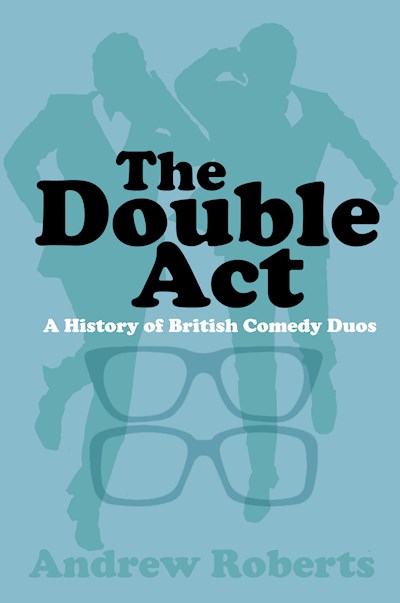 THE double act has been at the heart of the British entertainment scene for over 150 years: from its start in the music halls, through radio shows such as Hancock’s Half Hour playing in virtually every household and on cinema and television, from Carry On films to Withnail and I. Explore the influence of comedy duos on their audience and how their performances evolved over time, the importance of the subtle art of the straight man next to the comic and discover some acts who might have passed you by. This book is a tribute to the comedians who have entertained the public for so long, dedicating their lives to adding a bit of laughter to the mundane everyday. The Double Act will appeal to all lovers of British comedy as it takes them through the golden moments of its history.