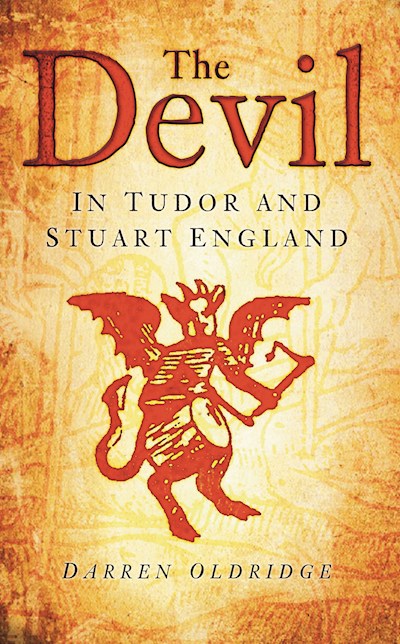 The Devil was a commanding figure in Tudor and Stuart England. He played a leading role in the religious and political conflicts of the age, and inspired great works of poetry and drama. During the turmoil of the English Civil War, fears of a secret conspiracy of Devil-worshippers fuelled a witch-hunt that claimed at least a hundred lives. This book traces the idea of the Devel from the English Reformation to the scientific revolution of the late seventeenth century. It shows that he was not only a central figure in the imaginative life of the age, but also a deeply ambiguous and complex one: the avowed enemy of God and his unwilling accomplice, and a creature that provoked fascination, comedy and dread.