The Day Peace Broke Out 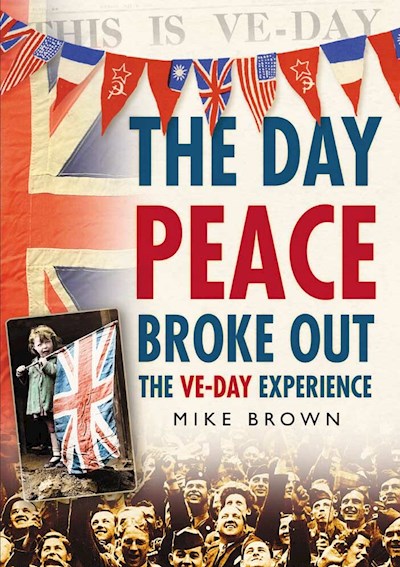 The Day Peace Broke Out

At 3 p.m. on 8 May 1945, Prime Minister Winston Churchill made a long-awaited speech in which he officially declared the war in Europe to be over. After six bitter years of conflict, however, perceptions of how victory over Nazism was to be celebrated and what post-war Britain should look like were very different from the visions of the people and the politicians in 1939. Illustrated with photographs, adverts, posters and cartoons, The Day the Peace Broke Out describes the VE-Day celebrations in Britain and across the world through the memories of those who were there, combined with contemporary newspaper and magazine articles. Mike Brown, an authority on the British Home Front of the Second World War, charts the nation's progressive change of heart from defeatism to growing confidence of certain victory. He looks at the immediate post-VE-Day period and the celebration of victory over Japan in August 1945. What should have been a story with a happy ending concludes with the harsh realisation of post-war austerity and the increasing disillusionment that led many Britons to conclude that they had won the war but lost the peace.