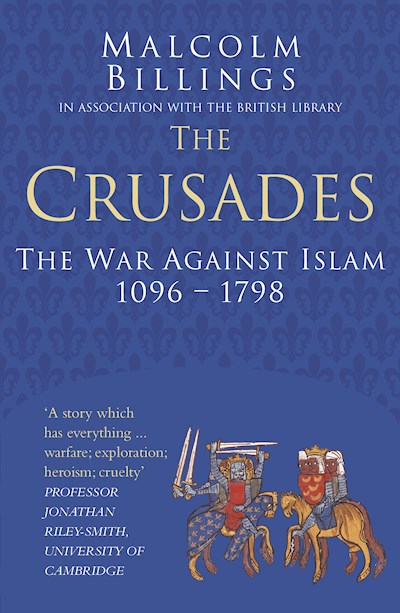 In 1095 Pope Urban II granted absolution to anyone who would fight to reclaim the Holy Land. With God at their backs, the first Christian crusaders embarked on an unprecedented religious war. While addressing the contribution of flamboyant characters like Saladin and Richard the Lionheart, Malcolm Billings also looks at the experiences of the peasants, knights and fighting monks who took the cross for Christendom and the Holy Warriors of Islam who, after battle on battle, emerged victorious. He analyses the ebb and flow of crusade and counter-crusade and details the shifting structures of government in the Levant, which became the perennial battleground of East and West.