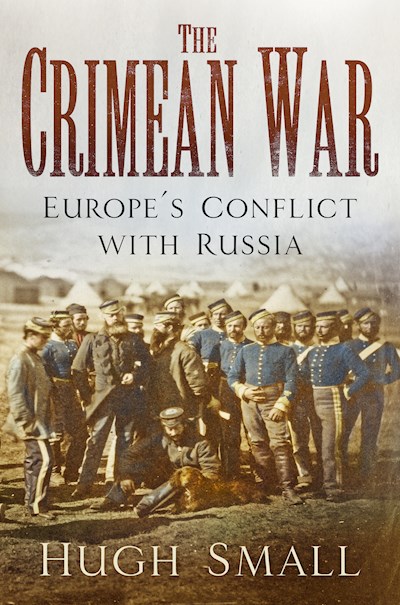 The Crimean War was the most destructive conflict of Queen Victoria’s reign, the outcome of which was indecisive; most historians regard it as an irrelevant and unnecessary conflict despite its fame for Florence Nightingale and the Charge of the Light Brigade. Here Hugh Small shows how the history of the Crimean War has been manipulated to conceal Britain’s – and Europe’s – failure. The war governments and early historians combined to withhold the truth from an already disappointed nation in a deception that lasted over a century. Accounts of battles, still widely believed, gave fictitious leadership roles to senior officers. Careful analysis of the fighting shows that most of Britain’s military successes in the war were achieved by the common soldiers, who understood tactics far better than the officer class and who acted usually without orders and often in contravention of them. Hugh Small’s mixture of politics and battlefield narrative identifies a turning point in history, and raises disturbing questions about the utility of war. 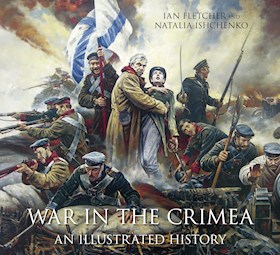 Give Them a Volley and Charge!