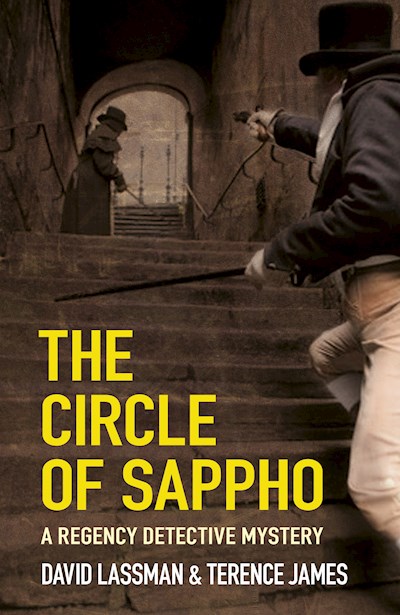 When a teacher and pupil are found dead at an exclusive girls’ school in Bath, Jack Swann, the Regency Detective, becomes involved in one of the most intriguing cases of his career. Is it a tragic accident, a suicide pact, or murder? As Swann attempts to solve the mystery, his every move is observed by unseen forces with differing motives for him to succeed or fail. Meanwhile, Swann continues to investigate his sister’s unscrupulous fiancé, combat the local crime boss, and persist in his search for the Scarred Man, who may hold the key to the unsolved murder of Swann’s father. But time is running out . . .