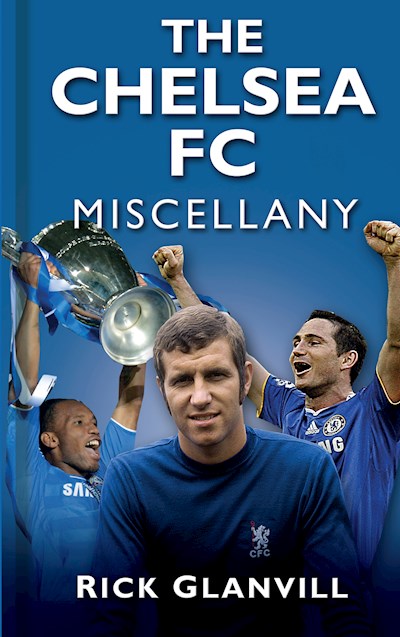 Chelsea FC, as someone once observed, has always done what other clubs have done, but not necessary in the same order. A stone’s throw from the King’s Road, draped with showbiz connections, and not even based in the borough from which it takes its name, Chelsea is an enigma. Run by the entrepreneurial Mears dynasty, Ken ‘electric fence’ Bates and now the Russian oligarch Roman Abramovich, the club has enough entertaining quirks and anecdotes to keep you entertained for ages. It is also a club whose history is filled with glorious games, unique facts, bizarre statistics, larger-than-life players and a special brand of supporter. And, as this book proves, far from being the imposters Kipling suggested, triumph and disaster make for a fantastically entertaining read.