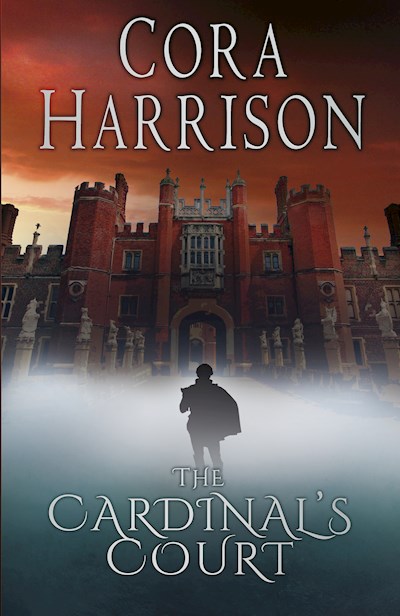 ‘To shoot a man on the spur of the moment in the presence of the king and his court, not to mention the cardinal and his household, that took a boldness … Or utter despair.’ HAMPTON COURT, 1522. Lawyer Hugh Mac Egan has arrived from Ireland to draw up the marriage contract between James Butler, son of his employer the Earl of Ormond, and Anne Boleyn – a dynastic alliance that will resolve an age-old inheritance dispute. But Anne, it seems, has other ideas. Her heart is set on Harry Percy, heir to the magnificent earldom of Northumberland, sparking rivalry between the two young men. When a member of Cardinal Wolsey’s palace staff is found shot dead with an arrow, Percy is quick to give evidence that implicates Butler. And with Percy’s testimony backed up by Butler’s artful bride-to-be, things start to look bleak for the young Irishman. In Tudor England, the accused is guilty until proven innocent. Against the backdrop of the Lenten festivities, Mac Egan sets out to exonerate his patron’s heir and find the real killer, uncovering as he does so the many factions and intrigues that lie beneath the surface at the cardinal’s court.