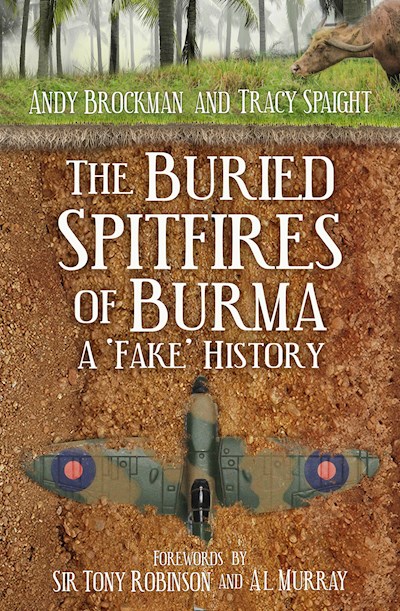 Rumours of buried Spitfires from the Second World War have spread around the world for seventy-five years. In April 2012, the press reported that the UK had negotiated an agreement with Myanmar for the recovery of twenty crated Spitfires, reportedly buried after WW2. Astonishingly the agreement came about through the single-minded determination of a farmer, David Cundall. Armed with a high-tech survey showing mysterious shapes under the surface of Yangon International Airport, David’s expedition is equipped with JCB excavators. But instead of Spitfires, the team unearths a tale of fake history. The Buried Spitfires of Burma explores what happened next as David Cundall’s dream unravelled over the course of a historical ‘whodunnit’ that spans seven decades and three continents. It follows one of the most bizarre stories since the sensational Hitler Diaries hoax.