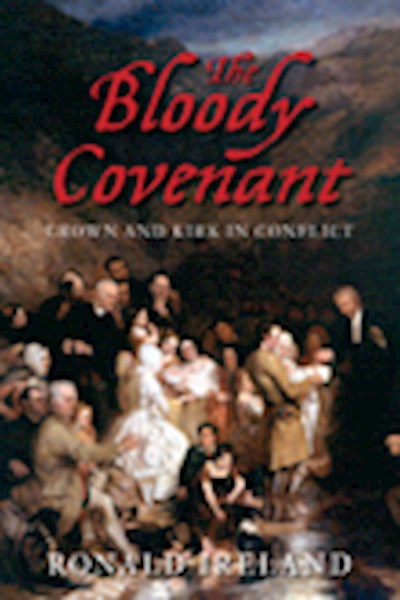 It was theology against politics. Ordinary men against changing systems of government and belief, fighting for what they believed was right. "The Bloody Covenant" tells the story of a period in which two rival forms of the same belief jostled to become the dominant theology in Scotland, and of how the Presbyterian covenants drove its followers into a century and a half of discrimination, violence and destruction. Of how the government of Great Britain and Ireland dealt with the northern threat of divided religious thought and the real danger of revolution. Ronald Ireland's account of the bloody history of the era is brought to life by following one ordinary man from one ordinary burgh of Scotland. An authoritative guide to how the big decisions made by some of most important people in the land affected individuals as well as the country as a whole, it is an essential and accessible read for anyone interested in the British civil wars of the seventeenth century.