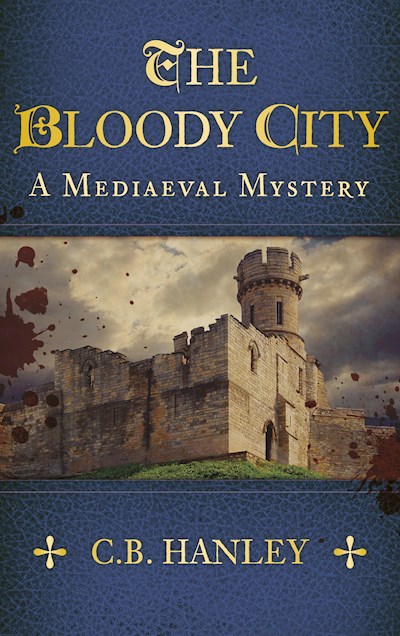 1217: Lincoln is not a safe place to be. A French army has captured the city, and the terrified citizens huddle in the rubble of their homes as the castle, the last remaining loyal stronghold in the region, is besieged. Edwin Weaver finds himself riding into grave danger after his lord volunteers him for a perilous mission: he must infiltrate the city, identify the traitors who are helping the enemy, and return to pass on the intelligence. The last man who attempted such a thing was captured by the French, his head hacked off and catapulted over the castle wall as a warning. The city is awash with violence and blood, and Edwin is pushed to the limit as he has to decide what he is prepared to do to protect others. He might be willing to lay down his own life, but would he, could he, kill? The second book in C.B. Hanley’s popular Mediaeval Mystery series, following Sins of the Father.