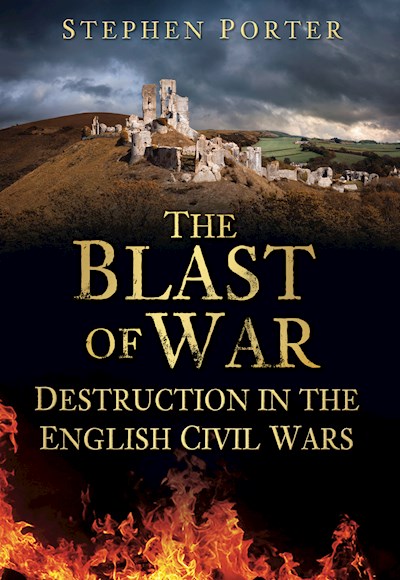 The destruction caused by the English Civil Wars was widespread and devastating. Towns, villages, churches, and country houses were destroyed, and by the end of the Second Civil War at least 150 towns and 50 villages had suffered some damage, 200 country houses were ruined, and more than 50,000 people had been made homeless. Stephen Porter’s detailed study of this aspect of the impact of the Civil War is based upon research in archives and libraries across the country, and his conclusions have been accepted as an important contribution to our understanding of it. He describes the reasons for the destruction and the relations between soldiers and civilians, and vividly conveys the feelings of those caught up by the traumatic events of the war.