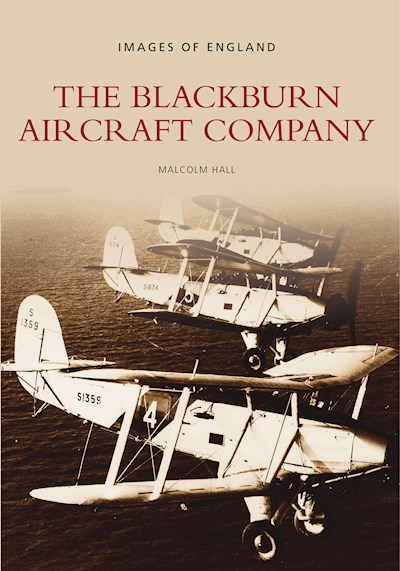 It was in 1911, on a beach by the North Sea, that Robert Blackburn's Second Monoplane made its first successful flight. By 1914, the Blackburn Aeroplane and Motor Co Ltd had been formed, based in Leeds, and had taken its place in the ranks of the British aircraft industry. By the time the First World War ended, Blackburns had become a major supplier of aircraft for the armed forces, particularly those associated with the sea. In the inter-war years, the company's activities were gradually transformed to its erstwhile seaplane base at Brough, on the Humber, where its great three-engined flying boats mingled with Fleet Air Arm Darts, Baffins and Sharks on the shop floor and in the air. After 1945, Blackburns meant first the giant Beverley troop carrier and then, in complete contrast, the Buccaneer naval strike aircraft. Today, although Brough remains, the name of Blackburn, like those of all the other pioneers, has disappeared into the general title of British Aerospace.