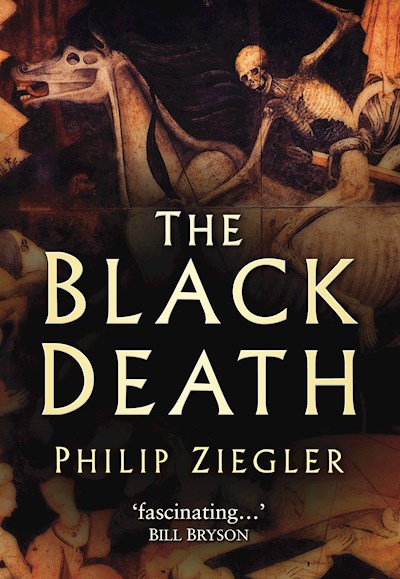 A series of natural disasters in the Orient during the 14th century caused the most devastating period of death and destruction in European history. One third of the people in Europe were killed over a period of just three years, and there was social and economic upheaval on an unparalleled scale. Philip Ziegler's overview of this crucial event synthesises the records of contemporary chroniclers and the work of later historians in one volume. This illustrated narrative presents the full horror and destruction the disease had, and how much it contributed to the disintegration of an age.