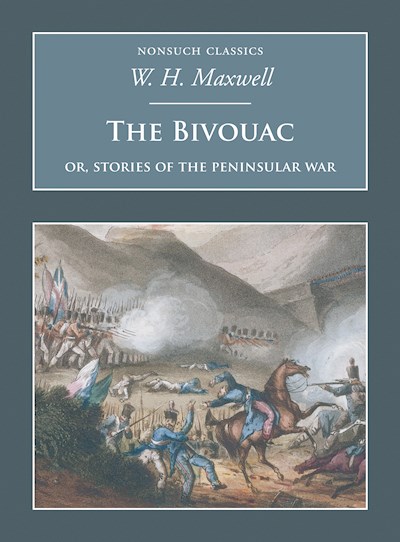 First published in 1837, The Bivouac is a collection of stories set against the backdrop of the Peninsular War (which began in 1808, making 2008 the bicentenary). It opens with a company of foot soldiers encamped in England when they receive their orders to sail for the Iberian Peninsula and follows it through the campaign against the French in Portugal and Spain, including the battles of Vittoria and Busaco. As well as the overarching story of their part in the Peninsular War, it also includes tales told by the characters themselves about other aspects of the lives. Focusing on the officers and soldiers of the company, rather than just on military matters, The Bivouac blends fiction and history and is a charming collection of stories that puts a different perspective on this part of the Napoleonic Wars.

The Wind in the Willows

The Wonderful Wizard of Oz

The People of the Mist

The Haunted Hotel: A Mystery of Modern Venice

The Female Quixote: Or, the Adventures of Arabella

The Castle of Otranto

Elsie Venner: A Romance of Destiny

Tales and Legends of the Irish Peasantry