The Battle of Thermopylae 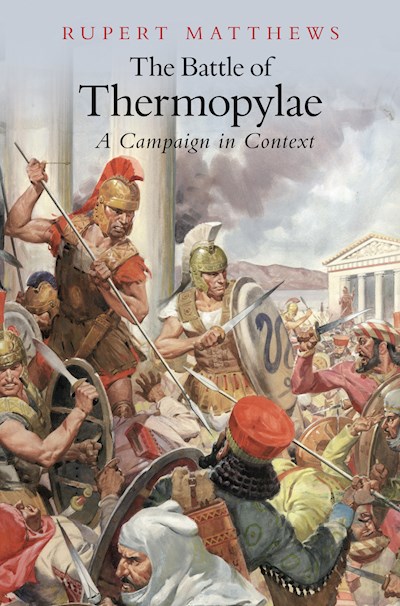 The Battle of Thermopylae

‘Tell the Spartans, stranger passing by, that here obedient to their laws we lie.’ One of the most remarkable actions in ancient or modern military history took place at Thermopylae in 480BC. Rupert Matthews has personally examined the battlefield in order to try to explain how 300 Spartans could hold at bay the hordes of the Persian Emperor Xerxes. This was no vain sacrifice; the delay gave breathing space for the Greek states to organise their defence, and ultimately defend successfully their homelands. Among other intriguing revelations the author explains the importance of the half-ruined wall that sheltered the Spartans against the onslaught. With concise diagrams and maps of the entire campaign, the reader can begin to understand the extraordinary, apparently impossible outcome of the war.