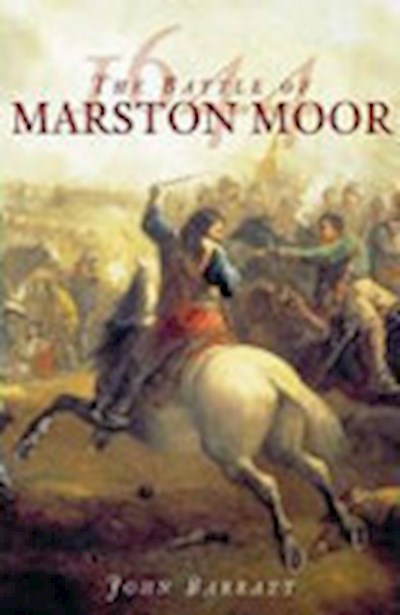 On 2 July 1644, six miles from York, 18,000 Royalists led by Prince Rupert, the nephew of King Charles I, fought 27,000 Parliamentarians in an attempt to relieve the Royalist force besieged at York. He failed. The defeat was catastrophic and the North was lost to Parliamentarian troops. John Barratt looks afresh at the battle and explores the disagreements among the Royalist leaders that had a devastating effect on the outcome of the battle.