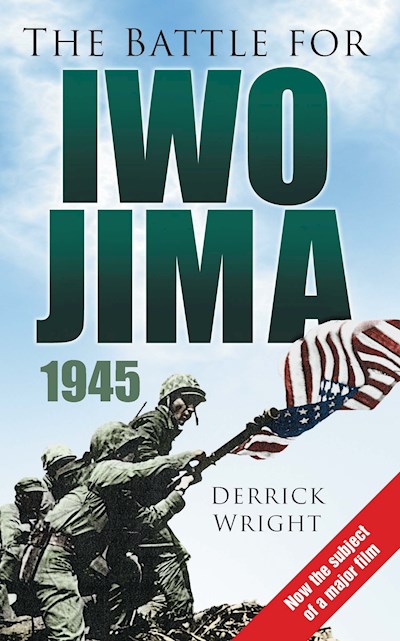 Iwo Jima was the United States Marine Corps' toughest ever battle and a turning point in the Pacific War. In February 1945, three Marine Divisions stormed the island's shores in what was supposed to be a ten-day battle, but they had reckoned without General Tadamichi Kuribayashi, the enemy commander.