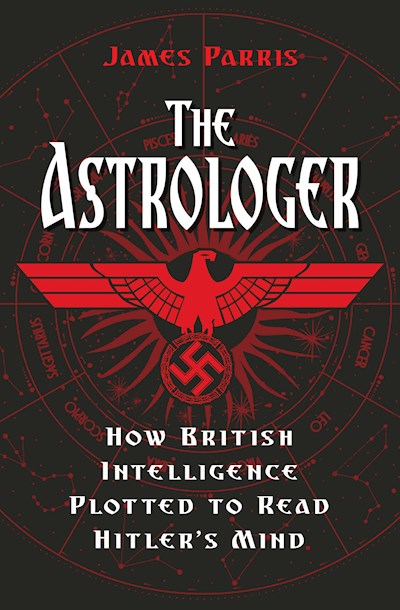 In the darkest days of the Second World War, with Europe falling under German occupation and Britain facing invasion, a 36-year-old refugee from the Nazis, Louis de Wohl, made a curious offer to British Intelligence. Based on the widely-held belief that Hitler’s every action was guided by his horoscope, de Wohl claimed he could reveal precisely what advice the Fuhrer’s astrologers were giving him. Rather than being dismissed out of hand as a crank, Churchill could see de Wohl's worth for himself. He was subsequently made an army captain and quartered in the Grosvenor House Hotel, from where he passed detailed astrological readings to the War Office and Naval Intelligence, before being transferred to work for the SOE in the United States. Was it possible that senior military and naval intelligence officers could take the ancient and arcane practice of astrology seriously? And was de Wohl genuine or merely a charlatan? In The Astrologer, author James Parris examines the evidence, including recently released files, and reaches remarkable conclusions about this bizarre aspect of the war.