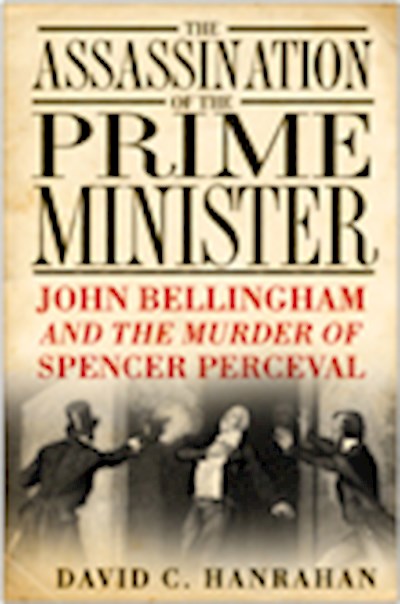 Only once in history has a British Prime Minister been assassinated. At 5.00 p.m. on Monday, 11 May 1812, John Bellingham made his way to the Houses of Parliament carrying concealed weapons. At 5.15 p.m., as the Prime Minister, the Rt Hon. Spencer Perceval, was making his way across the lobby leading to the House of Commons, Bellingham shot him dead at point-blank range. Bellingham was immediately arrested and put on trial two days later: refusing to plead insanity, he was convicted and hanged before the week was out. Bellingham was neither a revolutionary nor a religious fanatic, but a successful young entrepreneur. What had driven him to commit such a heinous crime? In a story of suspense, revenge and personal tragedy, David C. Hanrahan tells the interwoven stories of Perceval and Bellingham, detailing not just the events of May 1812, but also the two men's histories, and what led one to take the other's life.