The Armoured Campaign in Normandy 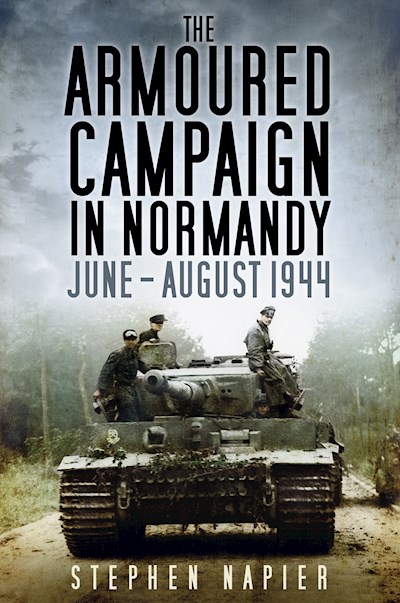 The Armoured Campaign in Normandy

BEGINNING with the D-Day landings, this is a brutally frank appraisal of the planned use and actual results of the deployment of armour by both German and Allied commanders in the major tank battles of the Normandy campaign, including operations Epsom, Goodwood, Cobra and Totalize. The Armoured Campaign in Normandy is a critique of Montgomery’s plans to seize territory and break out, and describes how they failed in the face of German resistance. It details the poor planning and mistakes of British senior commanders and how the German Army’s convoluted chain of command contributed to their own defeat; these were decisions taken which cost the lives of the tank crews of both sides ordered to carry them out. Offcial reports, war diaries, after action reports, letters, regimental histories, memoirs of generals and recollections of tank men are used to tell the inside story of the campaign from an armour point of view, to give a different but detailed perspective of the Normandy campaign from the men who fought in it.