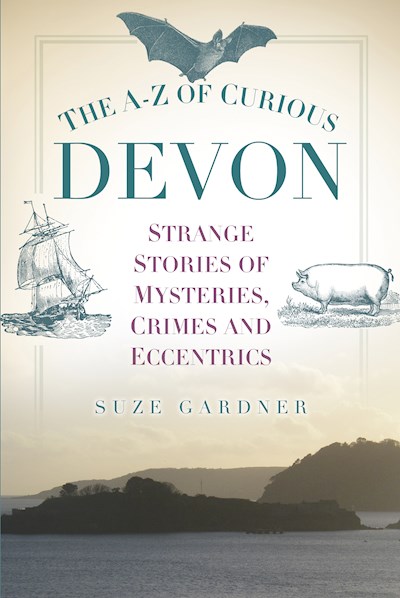 The lifestyles of the people of Devon have traditionally been as diverse as its spectacular scenery. Little wonder then that the county’s curious stories are so numerous and so varied. Including a train trapped in a giant snowdrift in Devon’s worst blizzard; Lapford’s murderous parson; Devon’s ill-fated involvement in D-Day at Slapton Sands; black magic on Dartmoor; visitations by the Devil in South Devon; as well as witchcraft; heroes; piracy; record breakers; villains and eccentrics, this cornucopia of the peculiar and marvellous elements of Devon’s history will surprise and delight everyone who knows and loves this county