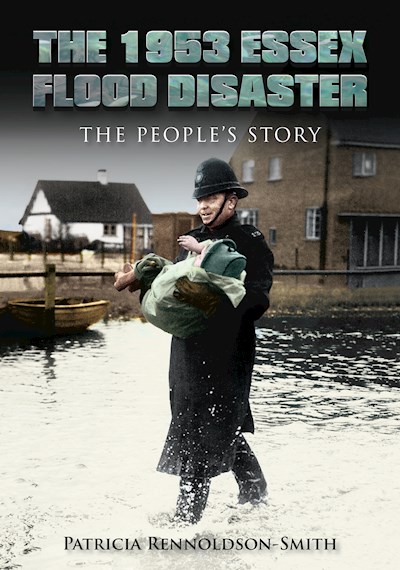 On a stormy evening in January 1953, Peggy Morgan kissed her five-year-old son goodnight, blissfully unaware of the impending catastrophe. Before sunrise the next morning the North Sea had destroyed her home and Peggy was a childless widow. There had been no prediction, no warning. Men, women and children lost their lives in Essex on that fateful night and the lives of survivors were changed forever. The lucky ones awoke when ice-cold seawater burst through their doors and windows. Those not so lucky slept on towards death. This book captures, in the words of the survivors, the essence of life in the low-lying coastal areas before the disaster. Those who lived tell how, with dogged determination, they prevailed against unimaginable adversity: their stories of courage and fortitude are told simply and without self pity. And for the first time those who died have their story told. Illustrated with many previously unpublished photographs, the awe-inspiring and heartrending stories of survivors and victims of the 1953 Essex floods are told here for the first time.