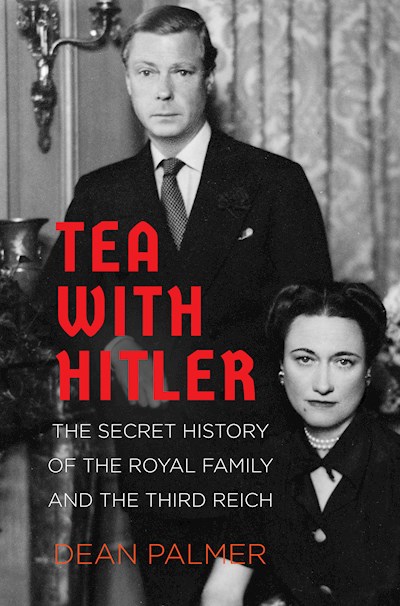 After the Second World War, war crime prosecutors charged two of King George VI’s closest German relatives, Duke Charles Edward of Saxe-Coburg-Gotha and Prince Philipp of Hesse, with ‘crimes against humanity’. American soldiers discovered top-secret documents at Marburg Castle that exposed treacherous family double-dealing inside The Royal Family. The King’s two brothers – the Duke of Windsor and the Duke of Kent – had flirted dangerously with the Nazi regime in duplicitous games of secret diplomacy.

To avert a potential public relations catastrophe, George VI hid incriminating papers and, with Winston Churchill and President Roosevelt’s help, whitewashed history to protect his family. When the British Royal Family gathered for Princess Elizabeth’s wedding to Philip Mountbatten in 1947, three of Philip’s sisters were banned from Westminster Abbey because their husbands were senior Nazi officers.

This dilemma was Queen Victoria’s fatal legacy: she had hoped to secure peace in Europe through a network of royal marriages, but her plan backfired with two world wars.

Tea With Hitler is a family saga of duty, courage, wilful blindness and criminality, revealing the tragic fate of a Saxe-Coburg princess murdered as part of the Nazi euthanasia programme and the story of Queen Victoria’s Jewish great-granddaughter, rescued by her British relatives.