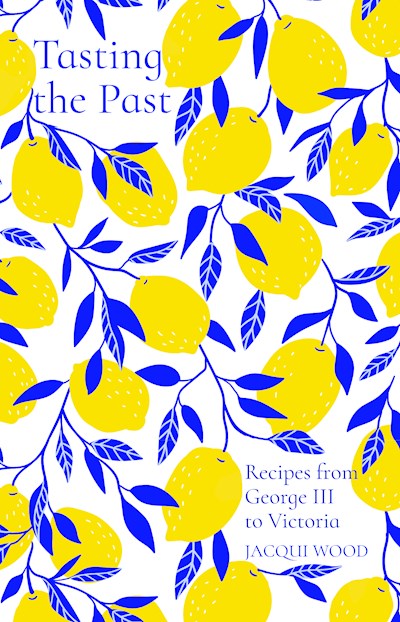 The many influences of the past on our diet make the concept of ‘British food’ very hard to define. The Celts, Romans, Saxons, Vikings and Normans each brought ingredients to the table, and the country was introduced to all manner of spices following the Crusades. The Georgians enjoyed a new level of excess and then, of course, the world wars forced us into the challenge of making meals from very little. The history of cooking in Britain is as tumultuous as the times its people have lived through. Tasting the Past: Recipes from George III to Victoria documents the rich history of our food, its fads and its fashions, combined with a practical cookbook of over eighty recipes from the reigns of George III and Queen Victoria. Jacqui Wood introduces the meals that made up the bread-and-butter of Victorian and Georgian cuisine, their seasonal specialities in the form of Christmas recipes, and the curious take on ‘Indian’ cooking that the imperial endeavours of the Victorians brought back home.