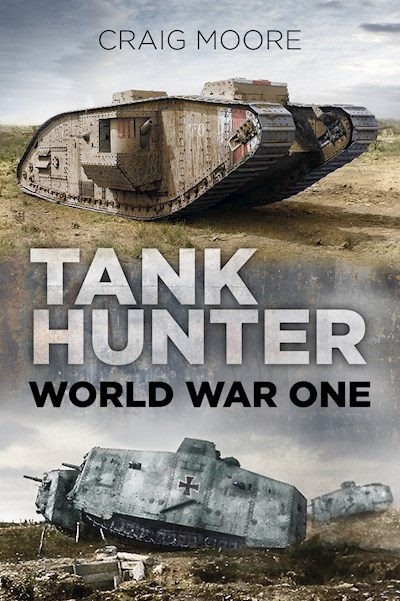 The First World War’s fierce battles saw the need to develop military technology beyond anything previously imagined: as exposed infantry and cavalry were mowed down by relentless machine-gun attacks, so tanks were developed. Here author Craig Moore presents every First World War tank, from the prototype ‘Little Willie’, through the French heavy tanks to the German light tank. He gives a focused history of the development of this game-changing vehicle and the engagements it was used in – vital battles such as the Somme and Cambrai. Stunningly illustrated in full colour throughout, Tank Hunter: World War One provides historical background, facts and figures for each First World War tank as well as the locations of any surviving examples, giving you the opportunity to become a Tank Hunter yourself.