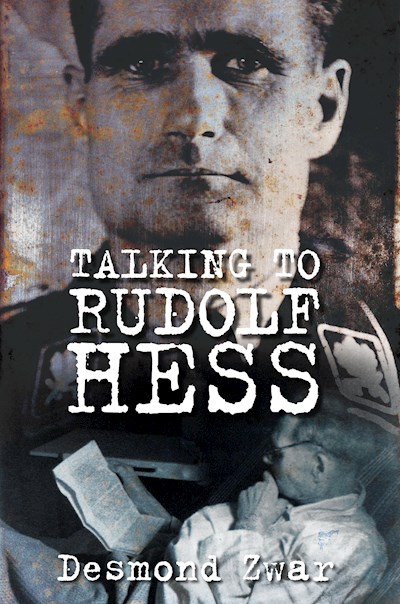 Rudolf Hess was Adolf Hitler’s Deputy Führer until, in 1941, he flew to Scotland, ostensibly to negotiate peace between Germany and Britain. Captured by the British, he was held for the rest of the War, before being convicted of war crimes at the Nuremberg Trials in 1946. Desmond Zwar collaborated with Col. Burton C. Andrus, who was Commandant of Nuremberg Prison during the Trials, on his book The Infamous of Nuremberg, and with Col. Eugene K. Bird, US Governor of Spandau Prison (where Hess was held for over forty years), on The Loneliest Man in the World. For reasons of practicality, neither of these books told the full story, which is now revealed for the first time in Talking to Rudolf Hess. As well as his interviews with Hess and others, Zwar tells the story of how this book came to be written, including how Hess hid proofs in his underpants, how Bird was sacked by the US Army and how the CIA tried to recover the transcripts.