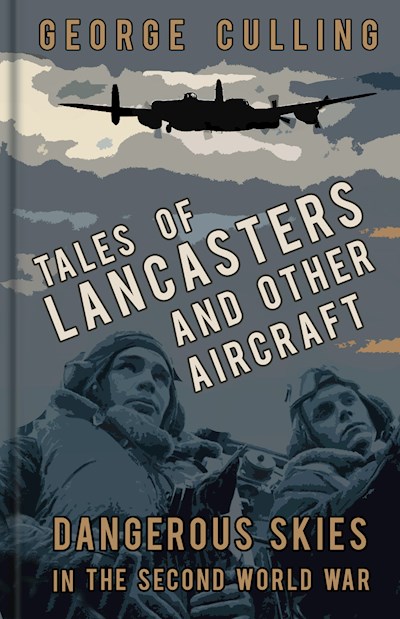 Of every 100 operational airmen in the Second World War, nearly seven were killed flying in England and more than three severely injured in crashes. With a total of 12,398, the number of non-operational casualties was significant. Operational casualties were of course chillingly grim – over 56,000 airmen died in the war. George Culling was a 19-year-old Lancaster navigator whose own experiences often involved battling tricky and dangerous conditions. Fascinated by the ever-present dangers for airmen even well away from combat, he has collated tales from comrades and combined them with his own to preserve some of the unexpected, inconvenient, dangerous, and often downright bizarre experiences that frequently typified daily life for airmen in the Second World War.