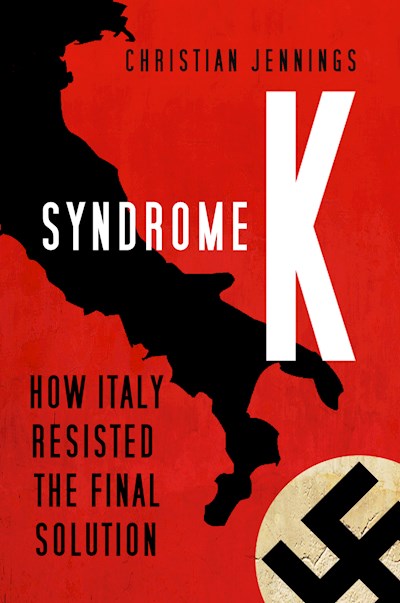 Syndrome K is the story of how 80 per cent of Italy’s Jews escaped the Holocaust, with the help of their fellow countrymen, the Allies and even some Germans. From claiming sanctuary in the Vatican to pitched battles by partisans, and even inventing a highly contagious ‘Jewish disease’, it was an ingenious, covert and complicated effort – and one that saved the lives of thousands of people. Drawing on original archive material from Italy, Germany, the Vatican City, Switzerland, the UK and US, acclaimed historian Christian Jennings tells the whole story in English for the first time.