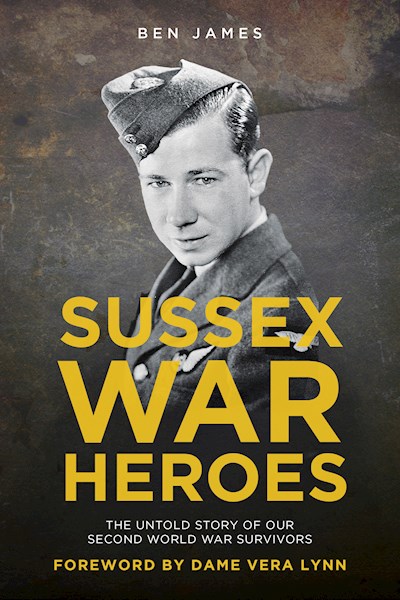 A generation of ordinary young men and women were thrust into the most extraordinary of situations when the Second World War was declared. Sussex is full of war heroes, but soon they will be gone – along with their stories. This is not a book about Victoria Cross winners or the celebrities of days gone by, but the untold accounts of everyday heroes who ‘did their bit’. It is about former train engineer Bob Morrell, who was beaten, starved and tortured in the brutal Japanese prisoner camps. It is about ex-pub landlord John Akehurst, who gave the Germans the run-around Northern Europe after being shot down. And it is about Shindy Perez and her remarkable escape from the gas chambers of Auschwitz. As this important period passes from living memory into history, this is likely to be the last time that these personal tales are told, tales which should never be forgotten.