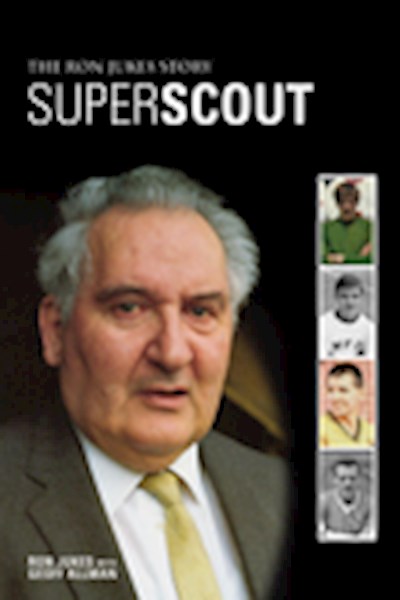 Of the many jobs within the football industry, scouting is probably the least glamorous and the least publicised. It is however without doubt one of the most important and masters of the art like Ron Jukes are worth their weight in gold. Brian Halford (Birmingham Post & Mail). Ron Jukes has scouted for many of the Midland clubs, with spells at Birmingham City, Shrewsbury Town, Walsall, Wolves, Derby County, Hereford and Walsall (again). During an incredible scouting career, he unearthed a wealth of talent, including several England internationals (Allan Clarke was discovered by Ron, and he was behind the audacious poaching of Steve Bull for Wolves from their deadliest rivals). With a foreword by Graham Turner, Hereford United's manager and including testimonials from many of the great managers that he has worked with this is sure to be a fascinating behind-the-scenes look at the life of one of that rare breed that spend their life 'treasure-hunting' in football.